In late May of 1965, my brother Arlo sent a postcard to the Mayor Art Show, a popular kiddie show located in San Francisco.  Mayor Art had a big drum that the postcards went into, and those whose postcards got picked from the drum got to be guests on the show. We were in shock when, two days later, we got a phone call that Arlo's postcard was picked for him to be a guest on the show the next day.  The next day also happened to be Arlo's 11th birthday! 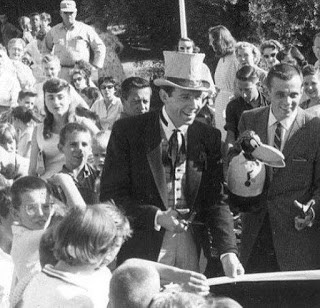 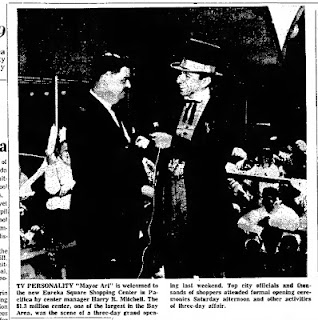 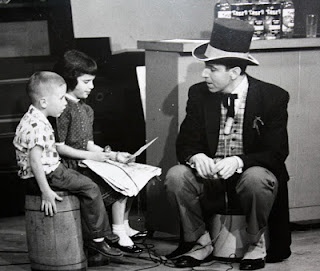 Mayor Art Finley, with two kids on his show.

My mom took my brother Tom and me along with Arlo, to the studio.  As we sat in the audience, one of the show's crewmen came out, and asked all of the kids in the audience to join the Mayor on the stage, as part of the "City Council". Arlo and Tom went up there, but I stayed behind - after all, I was 13 years old, certainly not a kid anymore! But the crewman didn't see me that way, and cajoled me into joining the kids on the stage.
Word had gotten out that it was Arlo's birthday, so Mayor Art let Arlo ride his big red tricycle. Arlo had a bit of trouble handling the trike, and crashed it into one of the cameras.   Oops! For myself, I was just proud (and relieved) that when the microphone was put in my face, I remembered my name!

At the end of the show, as always, the Mayor looked into the television camera, and said: "We'll be seeing you...." and we all joined in: "SUBSEQUENTLY!
After the show, we all lined up to leave, and Mayor Art (Art Finley) gave us each a box of Capn' Crunch cereal (which was new at the time) and a colorful cellophane top hat. 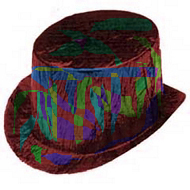 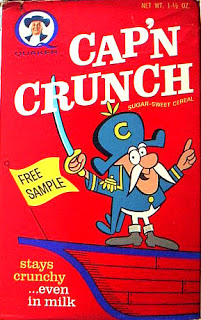 When we got home, we had to share the cereal with our other siblings, which was o.k., because we were minor celebrities when we went to school (all of our classmates had seen us on t.v.)

My father was friends with another local kiddie-show celeb, Marshal J. (Jay Alexander).  My sister Laurie and I went to visit Marshal J at his studio barn.  His dog Rowdy was nowhere to be found, but the barn set looked the same. 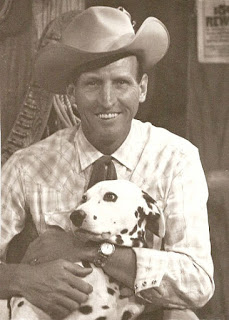 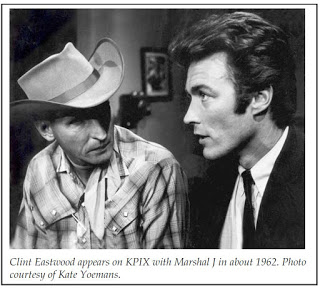 We also briefly met Captain Satellite (Bob March), another local kiddie host, who was giving out Milk Duds at the Westlake shopping center. 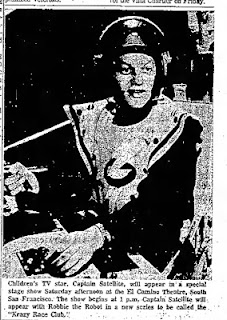 The Captain was a lot shorter than I had expected, and quite likeable. 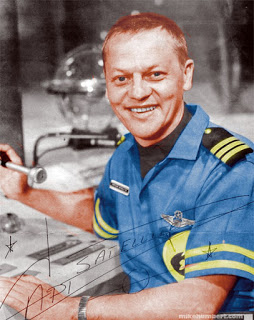 Many years later, my husband and I took our daughter to meet Captain Cosmic (Bob Wilkins), which was just as exciting for me as meeting Mayor Art. 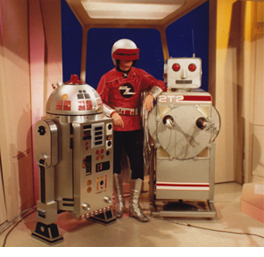 Wilkins was pretty funny; every time he would announce prize winners, everyone would clap, and he would exclaim: "And the crowd is alive!" Captain Cosmic had a robot named 2T2, which Kelly loved so much. that she dressed up as a robot that Halloween. 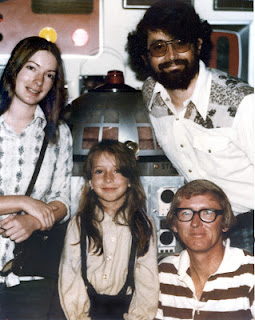 We were also big fans of Bob Wilkins' "Creature Features" show. Guess that doesn't fit into the "kiddie show" theme...once a kid, always a kid! 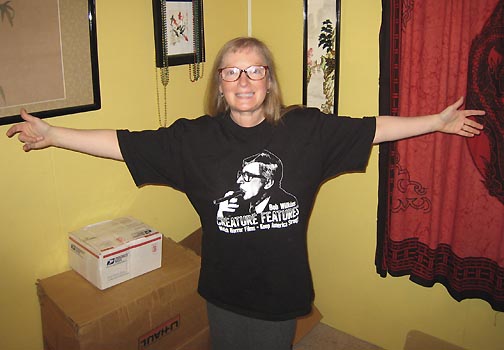 Posted by Anonymous at 1:03 PM